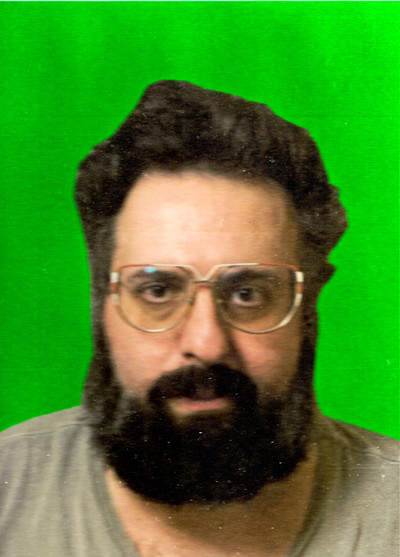 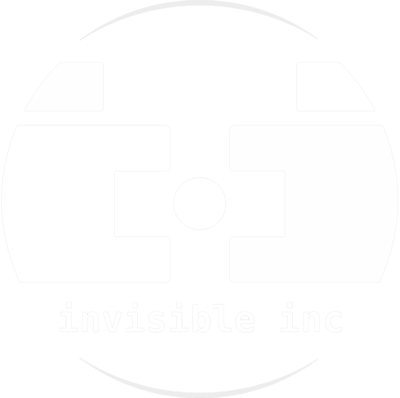 Yannis Veslemes, born in 1979 in Athens, Greece, is a filmmaker and musician with a penchant for the horror genre. His films, such as Norway and The Field Guide to Evil, have captivated audiences with their eerie beauty. As a composer, he has lent his talents to projects like Wednesday 04:45 and Suntan, bringing a sense of unease to the screen.

Known for his work with labels such as Optimo Music, Macadam Mambo and Into the Light, Veslemes, also known as Felizol, has released a number of records that showcase his range and versatility. Veslemes continues to explore the darker corners of cinema and music for Invisible Inc.

I was born in 1979 in Athens, Greece. I am still here, making films and music

Folk rock music, mainly Greek stuff. When I was in high school, a teacher exposed me to some weird Xenakis music

Why and when did you start making music?

… That was the point when I started making my own homemade tape-to-tape dubs. Then I bought a Roland synth and a MPC2000. It’s the same old story.

How did you connect with Invisible Inc ?

Gordon Mackinnon from Invisible Inc and Sacha Mambo from Macadam Mambo are not your typical label bosses. They are devoted to the quirky side of contemporary music. At some point, I realized that these were my two favorite labels and I started sending them some of my music.

They were very direct and involved in everything. We worked closely to choose the tracks from a larger pool of songs, and they designed the artwork and handled everything with great care. I am very thankful to them for having me on their roster.

Some insight of the mix you recorded ?

13 tracks, no real mixing, from artists that truly shaped my sound. I have this habit of juxtaposing many genres in a single album of mine. Most people find it difficult to jump.

From an acoustic ballad to a dry techno and then to a musique concrète piece. But this is the way I feel the music and its reflected also in this mix. Some tracks in this are modern classics, like Coil’s Windowpane or Drexciya but I have also included some rare tracks like Genesis P Orridge’s side project with Larry Thrasher as Spinter Test, in one of the most haunting tribal houses I’ve ever heard. Omar S is my favorite detroit artist and DJ and Herbie Hancock a living Chicago legend. Igor Wakhevitch, Yello and Matmos all – in different times - share the same sense of estét mysticism and offbeat humor. Fellow Greeks Vangelis and Nikos Mamangakis add the local flavor. I’ ve also included film music from composers like Ennio Morricone (from John Burman’s infamous masterpiece Exorcist 2: The Heretic), and an almost bootleg recording of Howard Shore’s Videodrome (directed by David Cronenberg).