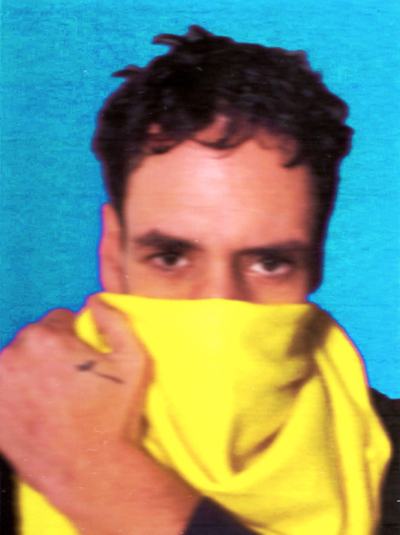 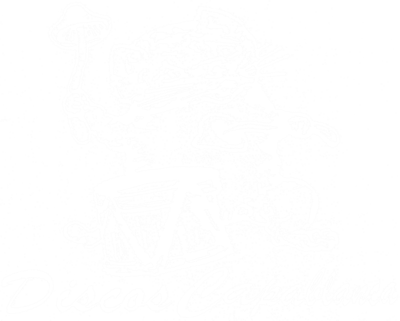 ‘Everyone selling something is desperate..’

The first thing that grabs you in this realm is that evocative name, sliding reassuringly across a lazy scene where people know how to have fun. The funny thing is - those scenes always seem predictable, unlike Hugo Capablanca’s outfit - which itself now cruises towards 15 years in the service of providing sporadic releases, avoiding a neat timeline because as the label boss has expressed, the music had to be ‘original & real, hard to define.’ We tire as we know we’ve heard that mantra again and again, but here it really sticks - like warm beer to a sweaty ceiling - and the result is disparate and superbly erratic. The label was never set out to make a profit, never meant to be a business, so with that dollar shaped albatross out of the picture, there’s original creative freedom in the offing, something on him and a handful of his peers can brag about. Tonally, the sounds on offer poolside at the Capablanca - emulate from the manna that arrests Hugo, Starting back in 2008 with Willie Burns and pals, taking in work from Marc Pinol, Sharif Laffrey and Odopt amongst others along the way. In this mutant back catalogue , hard and club ready corruption wrestles poetically with the cosmic… ‘I’ll have what it’s having, thanks.’ 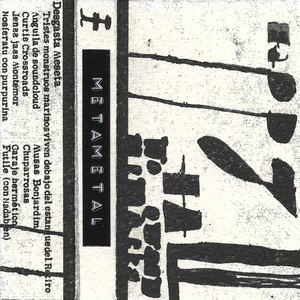 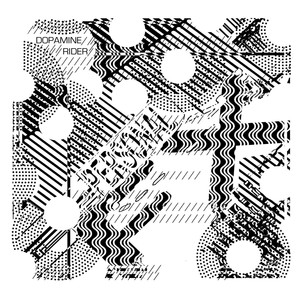 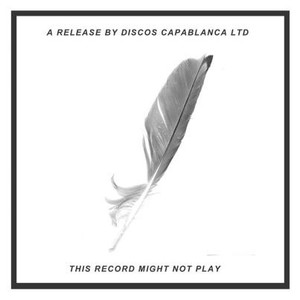 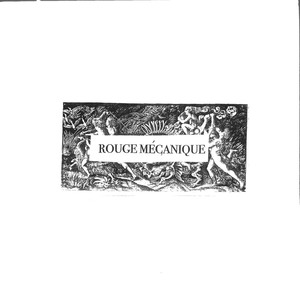 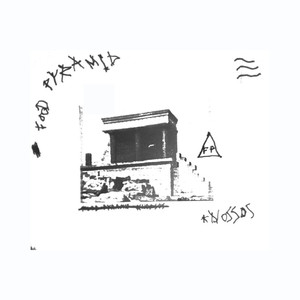 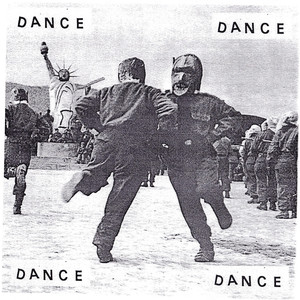 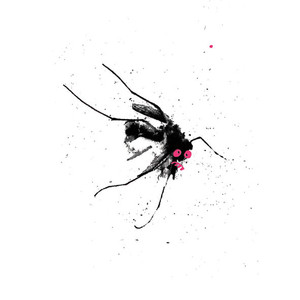 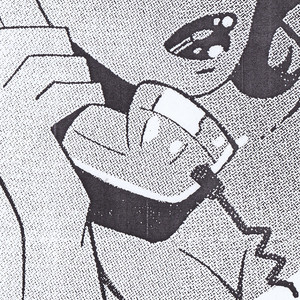 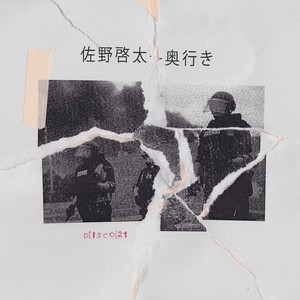 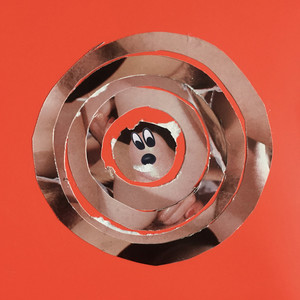 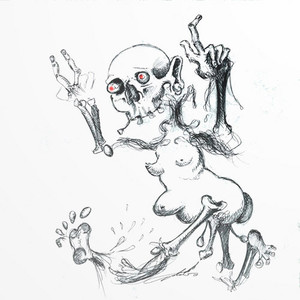 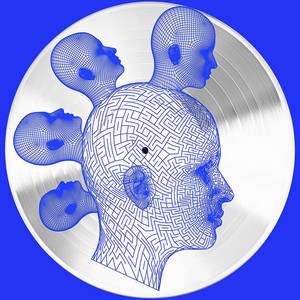 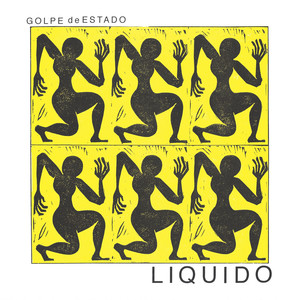 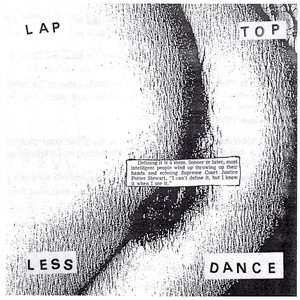 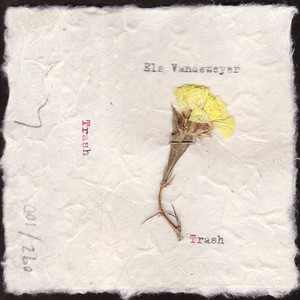 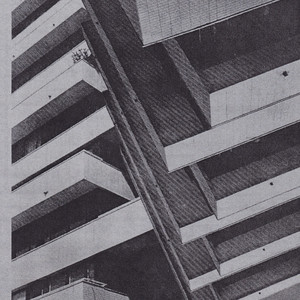 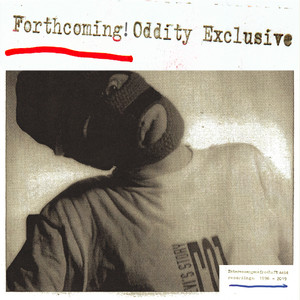 Playing drums on my grandma’s pots

Everyone told me not to do so

Some insight on the mix you recorded?

An ode to the DIY, free-spirited, fearless drive that inspired me to start a label and do what I do. No rules no boundaries. Rare, cheap, obscure and cheese from my record collection (ALL VINYLZ!!!).

It favors cheekiness, raw energy and spontaneity over a well thought, polished finishing, yet it somehow manages to communicate, imho, a certain psychedelic, twisted tongue firmly in cheek feeling. Handled with hobbledehoy’s hands.

I called it The End of Melody.