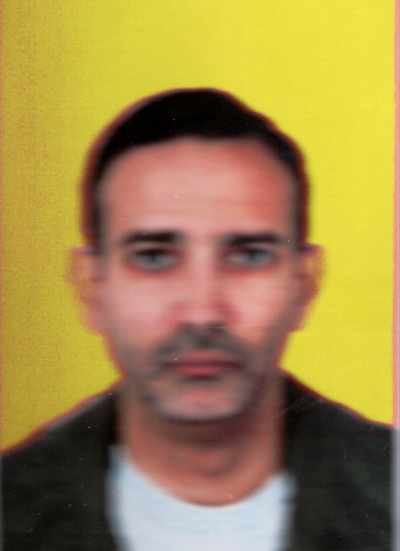 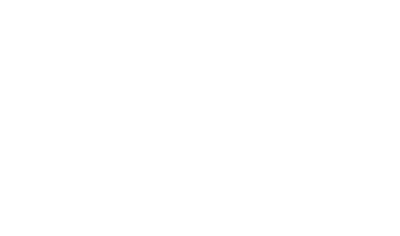 Ron Morelli’s Long Island Electrical Systems Label seems to stand as some sort of resistance beacon against a backdrop of baloney; well, certainly the kind that has carved through much of recent club culture. A noticeable quote of his a wee while back surmised that a lack of counter culture in NY was grinding him down. Somewhat ironically then, you could argue that in light of the flabby meat around him and his creative associates - the lean sounds they put out have become the counter-sounds that are needed. In the early days, L.I.E.S holistically adopted that early house and 90’s techno functionality in all that it put out; stripped down and pure, visually in the physical and aurally too. In a world when everything wanted to be noticed, Morelli and his gang’s faceless output noticeably pulsed. Now, with over 200 hundred releases behind it, L.I.E.S has certainly blossomed, if only in allowing itself a little more freedom. The sounds still continue to stand out at the forefront of that arduous house and techno bracket, and this is because they have an off kilter textuality to them, never giving either your body or ears an easy path, there will always be interesting structures to find here it seems. 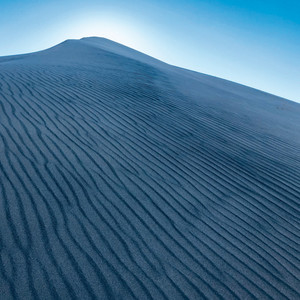 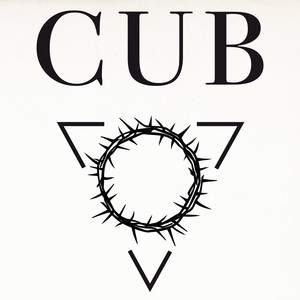 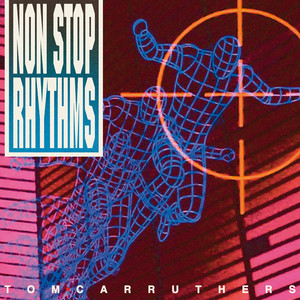 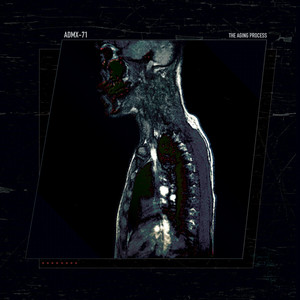 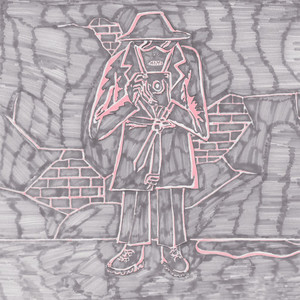 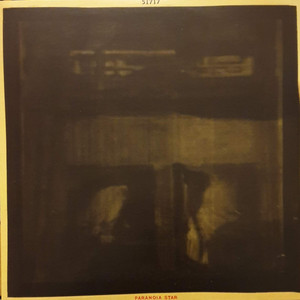 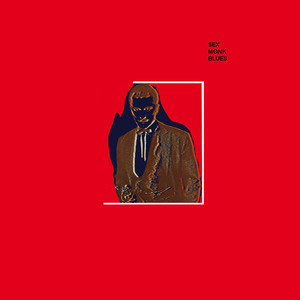 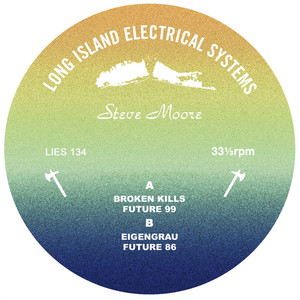 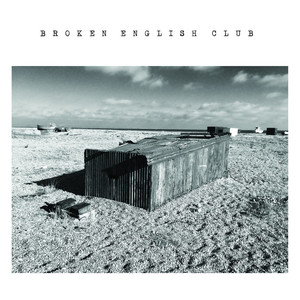 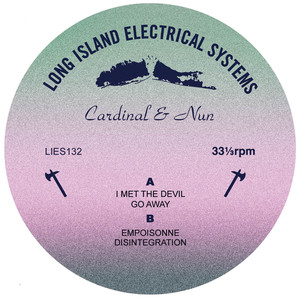 Cardinal and Nun
I Met The Devil
4:22
Play 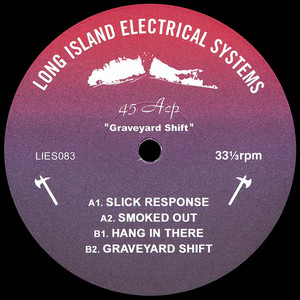 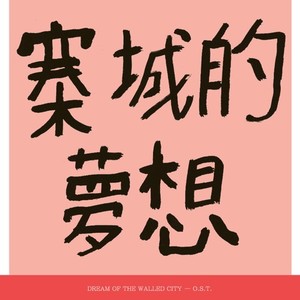 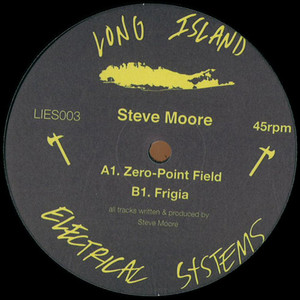 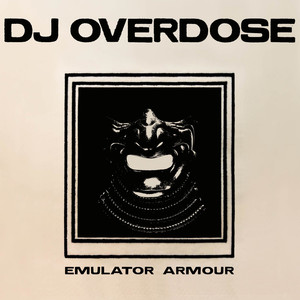 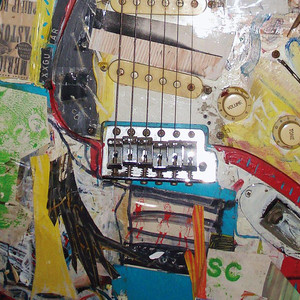 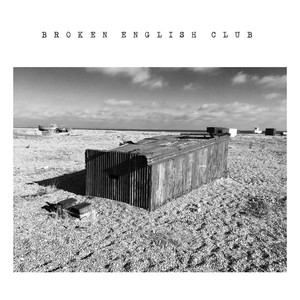 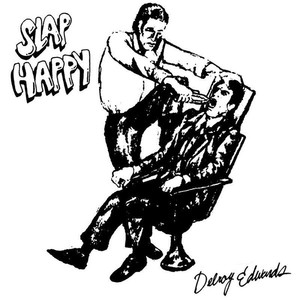 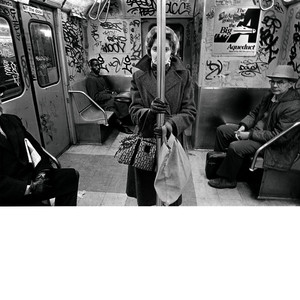 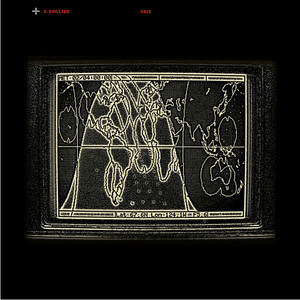 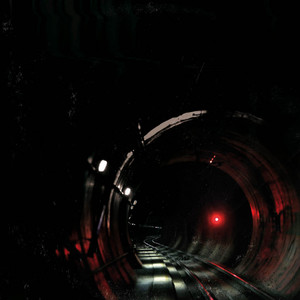 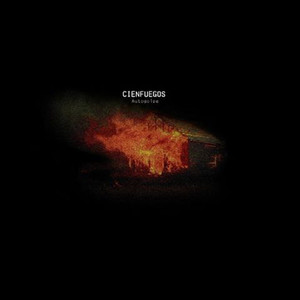 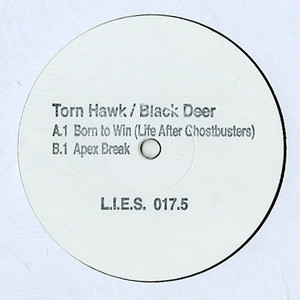 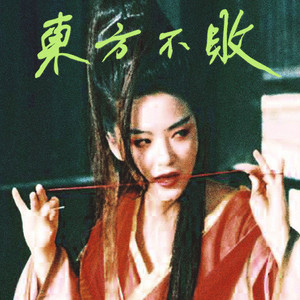 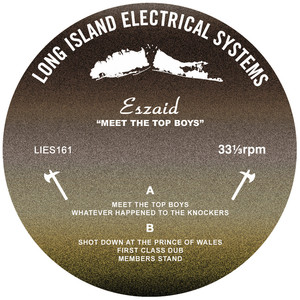 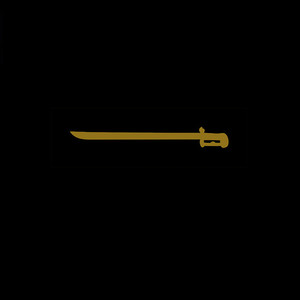 Hearing the oldies from my father

A simple collection of some off the beaten path tracks I’ve been into as well as some L.I.E.S cuts in there for good measure. Enjoy!